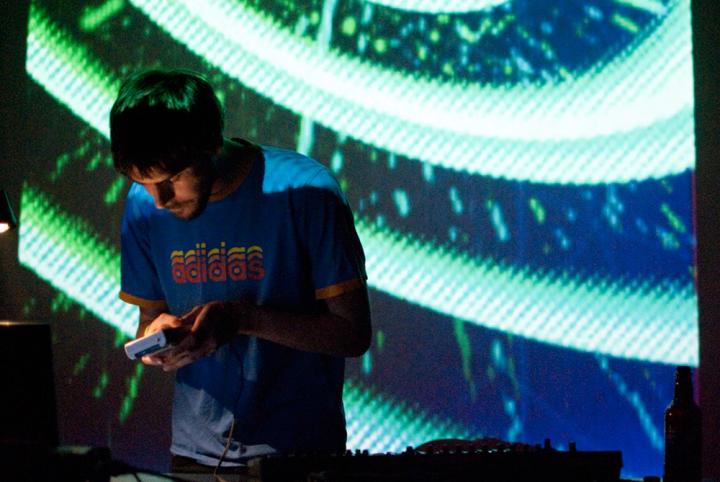 Here's some good news for those who have been curious about who will play at Evoke this time. We are proud to present our first live act for Friday night: Zabutom from Sweden, a well-known self-described "post-chiptune musician", who collaborated with groups like Fairlight and Up Rough, and had his music released by labels such as Data Airlines and 8bitpeoples, will perform a live set of spaced out, melodic electronica with early IDM, chiptune and demoscene vibes.